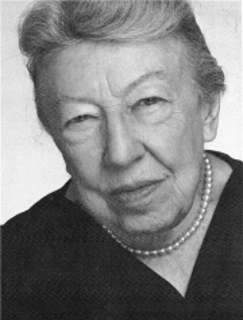 Since its founding in 1991, The Bronx Conservatory of Music has taught thousands of children, teenagers, and adults the joy of music. We have expanded from our main location at the campus of Bronx Community College to include additional satellite locations. Our faculty have taught class music instruction and given music exposure and appreciation programs in various public schools. We have given faculty and student recitals to members of the Bronx community. The Bronx Conservatory of Music continues to build upon Elizabeth Thode Hoard’s original vision.​

Elizabeth Thode Hoard ("Miss Thode" as she was known to many) was born April 20, 1907 in Walhalla, South Carolina, and it was there that she discovered her love of music. In 1925, Elizabeth became one of the very first Juilliard scholarship recipients. After Juilliard, Elizabeth attended Columbia University for another undergraduate and graduate degree.

​Throughout the 1930's, Elizabeth studied abroad with world-renowned European musicians. After her return from Europe, her performing career flourished. She played for Eleanor Roosevelt at the White House and performed at the Metropolitan Opera House with the great Wagnerian tenor Lauritz Melchior.

Help us offer a gift to last a lifetime. Donate Today!